Calcium fluoride crystal thin film of PAM-XIAMEN is provided with high band gap, high dielectric constant and high dielectric strength, which is an ideal dielectric material for preventing leakage current effectively. CaF2 is calcium fluoride chemical formula. The evaporation temperature of CaF2 in a vacuum of 10-2Pa is 1100℃. It can be evaporated by heating with tantalum, molybdenum, tungsten boat or coil, or by heating with quartz crucible. The transparent area of the CaF2 film is 150nm ~ 12μm, and calcium fluoride refractive index is 1.36~1.42, and the refractive index of the CaF2 substrate changes with time. In addition, its refractive index value is related to the temperature of the substrate when the film is deposited. 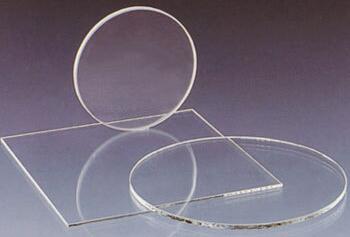 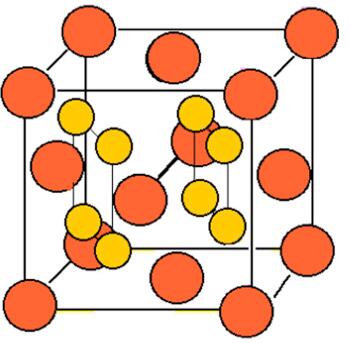 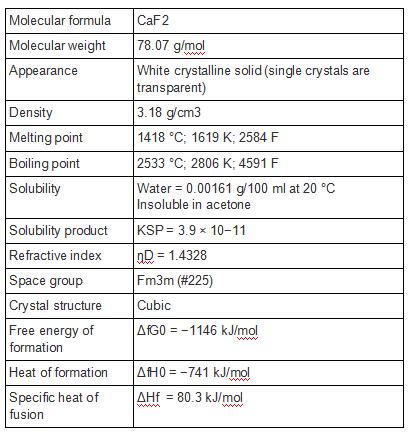 3. Preparation and the Challenges in Integration Process of CaF2 Thin Film

Some challenges of CaF2 wafers in the integration process of two-dimensional micro-nano electronic devices, and potential solutions are proposed:

d) New micro-nano electronic devices based on calcium fluoride substrates, such as memristors, still have a lot of room for development.

PAM XIAMEN offers SiO2 (single crystal quartz). Single crystal quartz wafer is an excellent substrate for microwave filters for wireless communication industries. Conversion from the three-index system to the four as [u ‘ v ‘ w ‘ ] —> [u v t w] is [...]

Custom Silicon Wafers PAM XIAMEN offers custom silicon Wafers from thinning or reclaiming substrates that you already have to making silicon cubes. We can laser cut or dice wafers into diameters and dimensions that you need. Below is just some of the custom silicon wafer services that [...]

IV Test Report A test report is necessary to show the compliance between custom description and our final wafers data. We will test the wafer characerization by equipment before shipment, testing surface roughness by atomic force microscope, type by Roman spectra instrument, resistivity by non-contact [...]