PAM XIAMEN offers Gallium Arsenide substrate with various sizes and low density. The GaAs wafer with the conductivity of N type, P type, or semi-insulating is for sale. In addition, you can offer your own wafer design to customize. 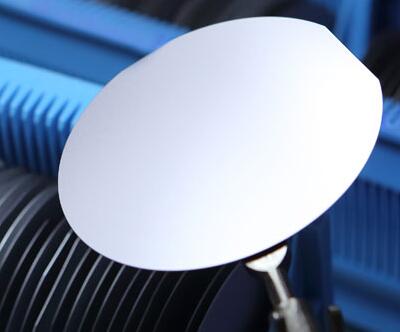 The electrical properties of gallium arsenide single crystal wafer should meet the requirements of Table 1.

Substrate of gallium arsenide is divided into 2 levels according to the dislocation density, which should meet the requirements of Table 2.

The deviation of the GaAs cutting wafer orientation and its allowable deviation should meet the requirements of Table 4. If there are special requirements, it shall be negotiated by the supplier and the buyer and indicated in the order form (or contract).

The orientation of the reference plane of the gallium arsenide single crystal substrate should meet the requirements of Table 5.

The inspection of the surface quality of the gallium arsenide monocrystalline wafer substrate is carried out daily under good lighting;

The measurement of the diameter of the GaAs sheet shall be carried out with a vernier caliper with an graduation value not greater than 0.02mm;

The thickness of gallium arsenide thin film is measured with a micrometer with a graduation of 0.001 mm;

The measurement of the length of the reference surface of the gallium arsenide is carried out with a vernier caliper with an graduation value not greater than 0.02mm;

Inspection of the surface quality of gallium arsenide substrate is carried out daily under good lighting.

GaN Power Electronics will top one billion dollar in revenue in a couple of years thanks to a cross-fertilization with the LED industry SLOW RAMP-UP BUT HUGE EXPECTATIONS The GaN power device industry has probably generated less than $2.5M revenues in 2011, as only 2 companies are selling [...]