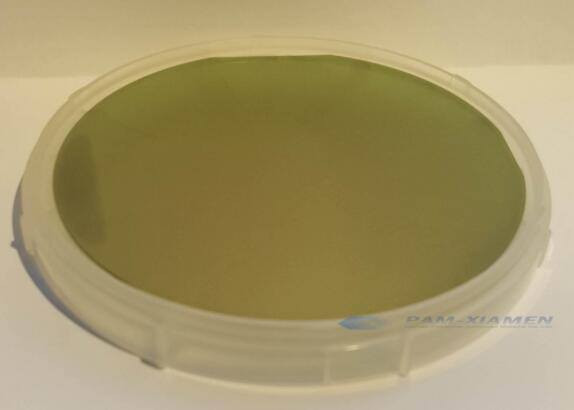 SiC-MOSFET is a device that has received a lot of attention in the research of silicon carbide power electronic devices. SiC MOSFET N+ source region and P well doping are both ion implanted and annealed and activated at a temperature of 1700 °C.

The working principle of SiC power MOSFET structure is:

When UGS is greater than UT (turn-on voltage or threshold voltage), the electron concentration on the surface of the P region under the gate will exceed the hole concentration, so that the P-type semiconductor is inverted into N-type and becomes an inversion layer, which forms an N-channel The channel makes the PN junction J1 disappear, and the drain and source conduct electricity.

MOSFET modules manufactured on SiC homoepitaxy is the most widely used in high frequency, medium and small power applications (voltage below 600V), especially in consumer electronics.

In addition, SiC based MOSFETs have great advantages in medium and high power electric system applications, such as photovoltaics, wind power, electric vehicles and rail transit. The advantages of high voltage, high frequency and high efficiency of silicon carbide devices can break through the limitations of the existing electric vehicle motor design due to device performance, which is the focus of research and development in the field of electric vehicle motors at home and abroad. For example, the power control unit (PCU) in the hybrid electric vehicle (HEV) and pure electric vehicle (EV) jointly has started using modules fabricated on SiC MOSFET structure, and the volume ratio is reduced to 1/5.

4. Advantages of Devices based on Epitaxial SiC MOSFET Structure

Compared with the widely used Si material, the higher thermal conductivity of SiC material determines its high current density, and the higher forbidden band width determines the high breakdown field strength and high operating temperature of SiC devices. The advantages of SIC MOSFETs can be summarized as follows:

4) Fast switching speed: SiC MOSFET vs Si MOSFET, in the development and application of SiC MOSFETs, compared with Si epitaxial MOSFETs of the same power level, the on-resistance and switching loss of epitaxial SiC MOSFET structure are greatly reduced, which is suitable for higher operating frequencies. In addition, due to its high-temperature operating characteristics, the high-temperature stability is greatly improved.

Getting to 450 mm Wafer Soone

Getting to 450 mm Wafer Sooner   As device circuits continue to get smaller, the wafers that they are made from are getting larger — again. A few years ago device manufacturers — both vertically integrated companies and independent foundries — pushed maximum wafer diameters from [...]