What Are the Polytypes of Silicon Carbide Single Crystal?

What Are the Polytypes of Silicon Carbide Single Crystal?

As a result, there are countless ways of accumulation, the common silicon carbide polytypes are as follows: 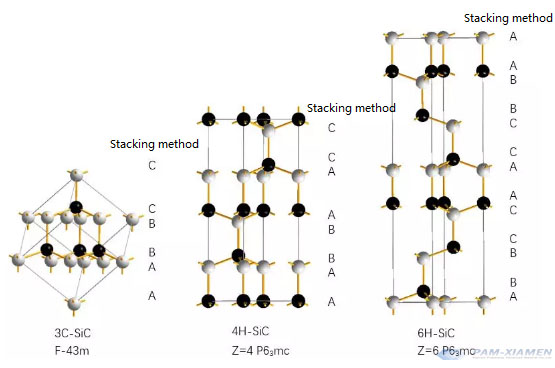 The period of the image is reflected on the (110) (11-20) plane, which corresponds to the two writing methods (hkl) (hkil) of the crystal plane, as shown in the figure below:

In the 4H-SiC silicon carbide polytype crystal, there is obviously a stacking fault of 2H and 6H. 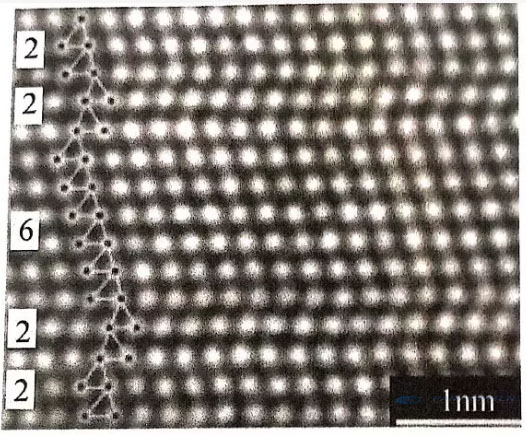 It is worth noting that due to the four-coordination requirement of carbon-silicon, there will be a silicon layer and a carbon layer with repeated positions; two of the three layers must be at the same position. In other words, the A layer of carbon will connect a layer of A layer of silicon and a layer of B/C densely packed silicon layer.

Different stacking methods have caused great differences in some performances.

Size and distribution of Te inclusions in detector-grade CdZnTe ingots