Why Are Wafers Round?

Why Are Wafers Round?

Why are the wafers provided by PAM-XIAMEN round? Because the manufacturing process determines that it is round. Take the production process of silicon wafers as an example: The purified high-purity polysilicon is spin-grown on a seed. After the polycrystalline silicon is melted, put it into a crucible (Quartz Crucible), and then put the seed crystal into the crucible and rotate it at a constant speed and pull it upward, then the molten silicon will grow into a cylindrical silicon ingot along the seed crystal direction. This method is the CZ method (Czochralski), also known as the single crystal Czochralski method. As shown below:

Then the silicon ingot is cut into silicon wafers by diamond wire:

Strictly speaking, wafers are not round. Look carefully at the picture below, you will find that the wafers are sometimes not purely circular, but have some uniform notches and edges. This is mainly to facilitate the positioning of the wafer by the equipment, and only in this way can the direction be better determined when the CPU core is fabricated and cut. In fact, the wafer only exists as a foundation in the manufacture of the entire chip, and then it is like using Lego building blocks to cover the integrated circuit stacks layer by layer. 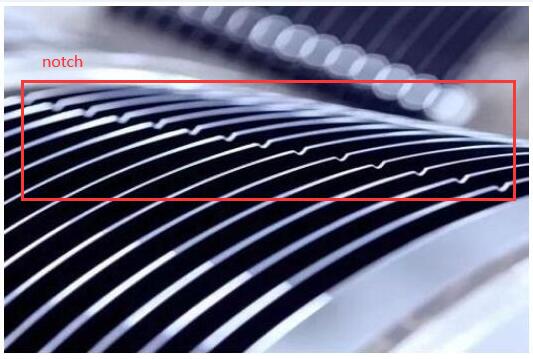 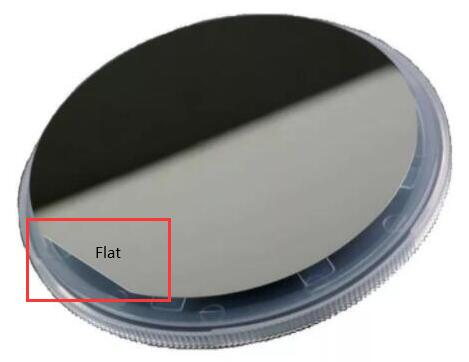 PAM-XIAMEN can offer silicon wafer with flat or notch.