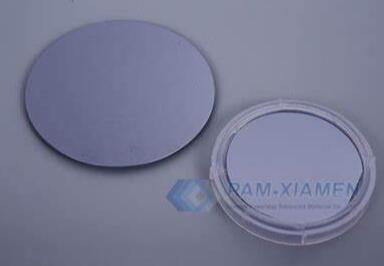 1. Specifications of Monocrystalline Ge with Miscut 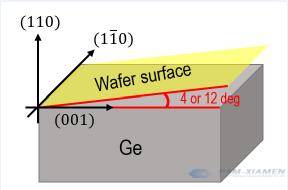 “n” is an interference level, a positive integer;

“d” is the distance between diffracted crystal planes.

When CuKd radiation is used as the incident X-beam (in=0.154178nm), the Bragg angle (grazing angle) that diffracts on the low-index crystal plane of germanium, showing as in the following table:

We report here the lateral epitaxial overgrowth (LEO) of GaN on a patterned GaN-on-silicon substrate by molecular beam epitaxy (MBE) growth with radio frequency nitrogen plasma as a gas source. Two kinds of GaN nanostructures are defined by electron beam lithography and realized on [...]