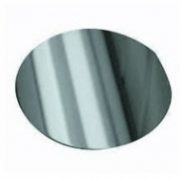 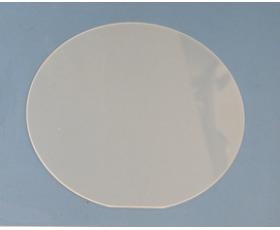 are used for delivery check and evaluation of process form. As dummy wafers are often used for experiment and test,

size and thickness thereof are important factors in most occasions.

In each process, film thickness, pressure resistance, reflection index and presence of pinball are measured using

of defect and so on in lithography.

prior to the actual IC production. For example, when the conditions of each process are set, such as the case of

measuring tolerance of device against ( the variation of ) substrate thickness, monitor wafers are being used as

a substitution of high-standard and high value wafers. Moreover, they are also used for the monitoring purpose in

the process together with product wafers. Monitor wafers are necessary wafer materials as important as product

prime wafers. They are also called as test wafers together with dummy wafers.

For more product detail or if you have required specification, please contact us at luna@powerwaywafer.com or powerwaymaterial@gmail.com.